Menu
07960 337 331 Email us Beckenham, BR3
Hayley started off as a child actress, working on both stage and screen. Filming for CBBC and performing in a national touring production at the age of 9.
She then continued her professional training at Reynolds Performing Arts where she studied musical theatre. Since then, she has been in productions such as Into The Woods, RENT, Nine, Legally Blonde and FAME.
In recent years, Hayley has worked on various contracts in both Asia and Australia. Her most recent performance was in, ‘Big Band Beat’-held at The Broadway Music Theater for Tokyo Disney Resort.
She has now settled back into London life and has been teaching at PopGems Academy since 2018. 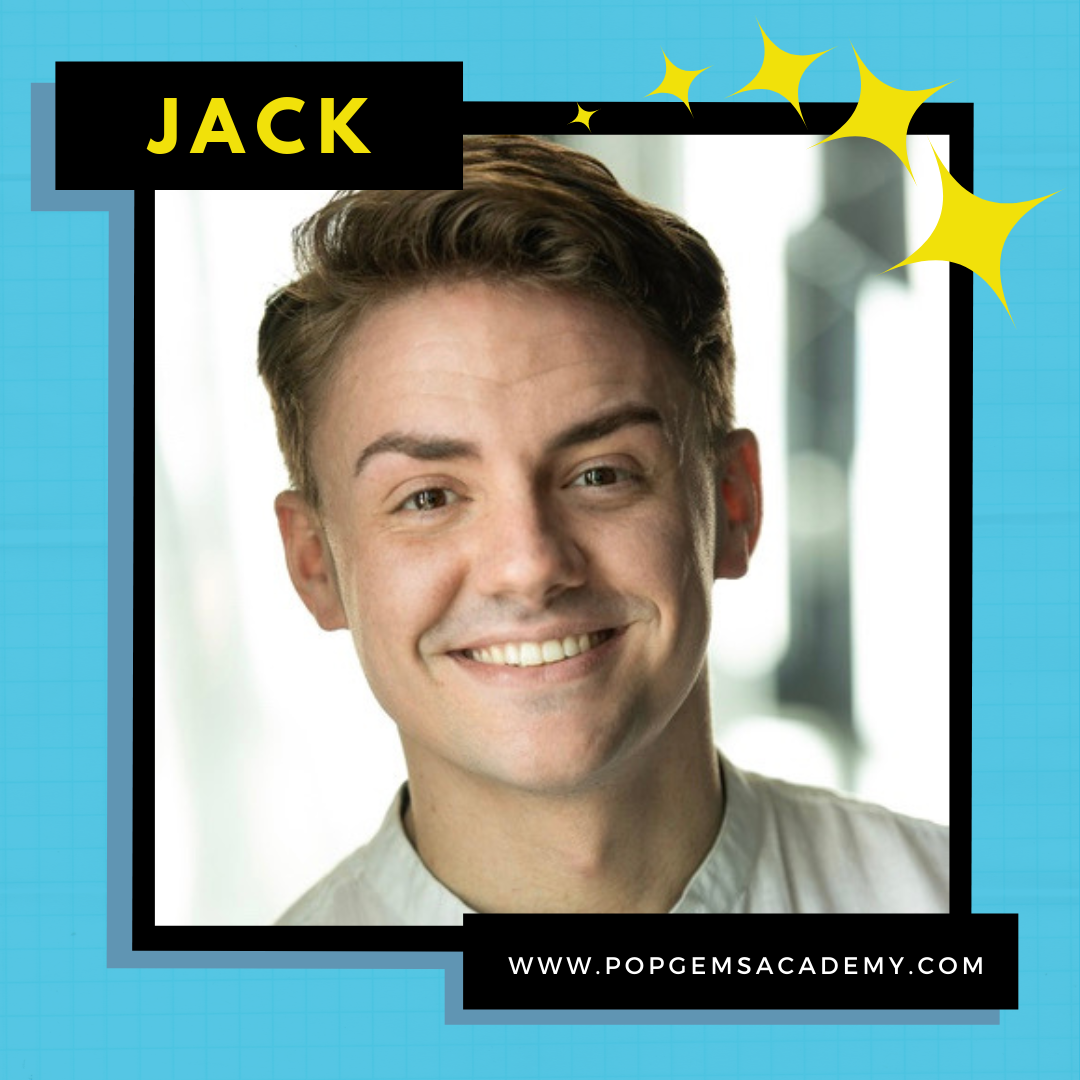 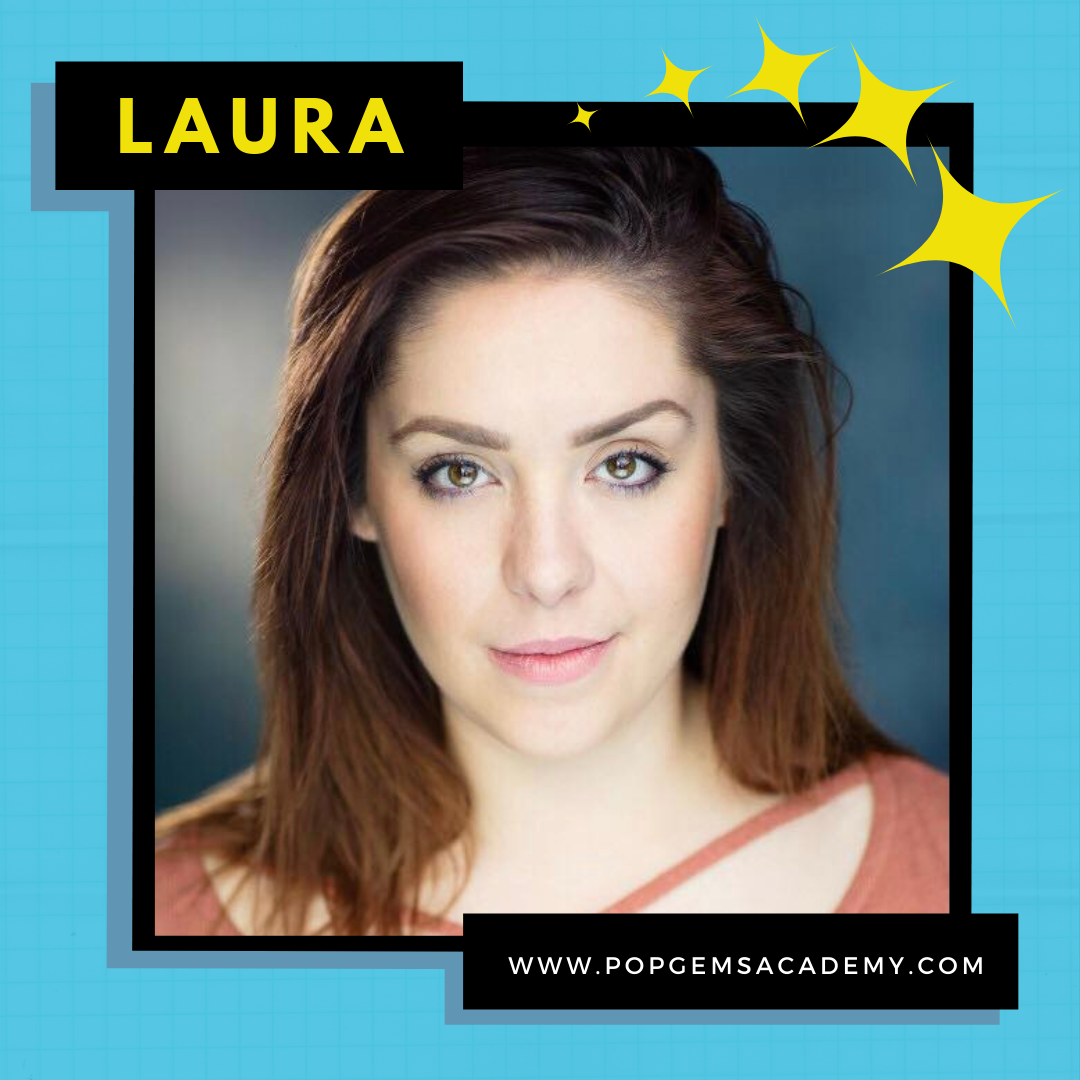 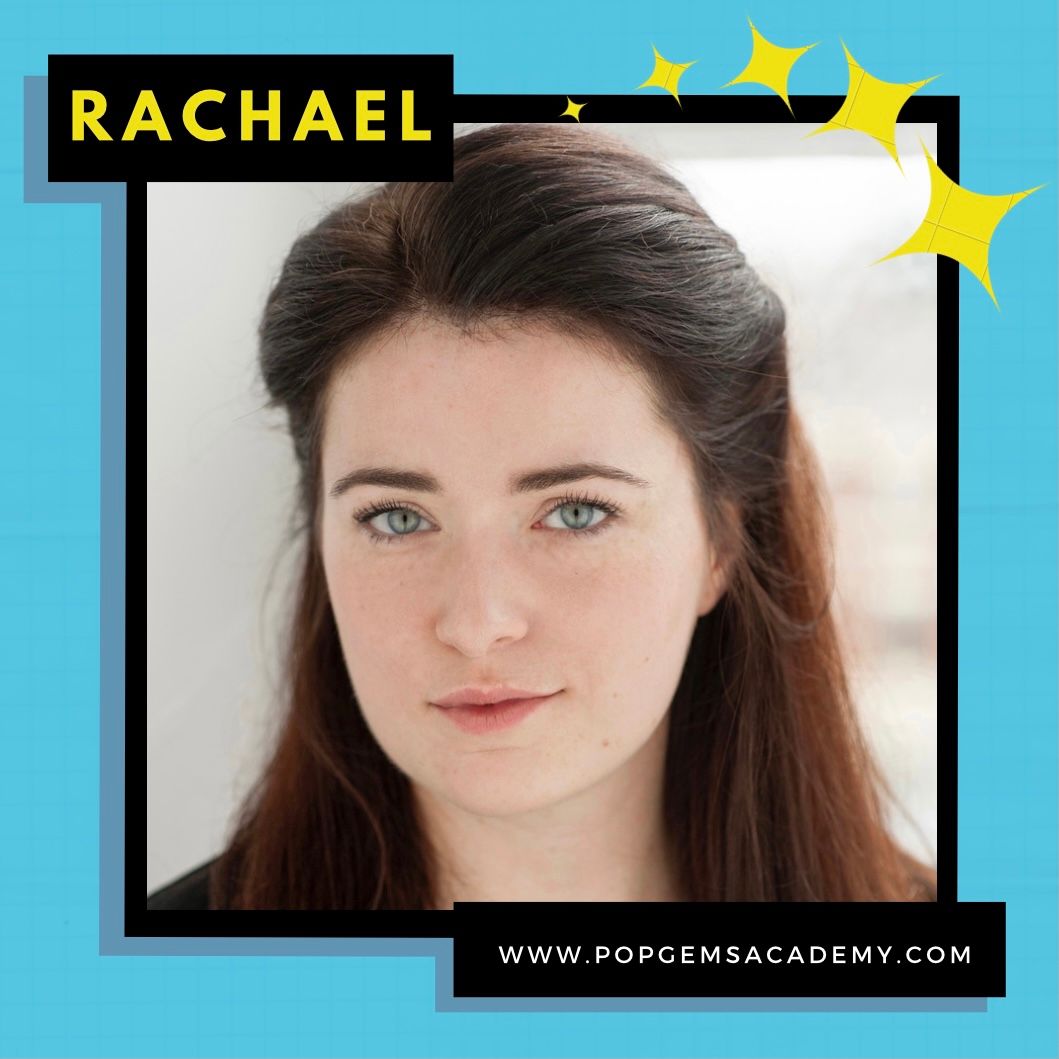 Rachael is our newest team member, and very excited to work with our PopGems Academy students to share her wealth…