PopGems® Academy is run by professional performers, Gem Allen and Junade Khan. Gem trained at the Sylvia Young Theatre Dance School, her credits include a UK Arena Tour, worldwide performances, TV presenting, and being the UK Vocalist for 90’s hit pop group AQUA. Junade trained at East 15 Drama School and his credits include Waking the Dead, Hollyoaks, and Game of Thrones.

Aimed at ages 1 to 16, you’ll learn the foundations of working in the world of show business in order to further your career, or simply to enjoy as a hobby and build confidence. Our drama, singing and dance classes in Beckenham, will help you achieve your best possible performance with the help of our fantastic tutors.

ANNOUNCEMENT – PopGems Academy are now based at the lovely studios at VENUE 28, in Beckenham

PopGems Academy is a Beckenham based performing arts school providing 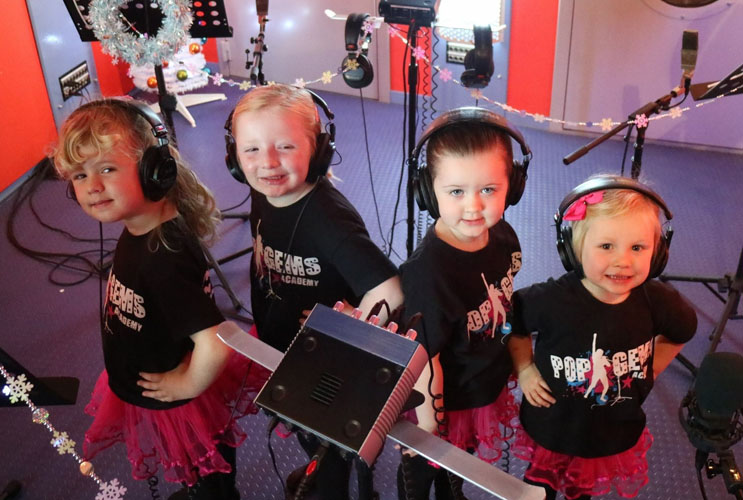 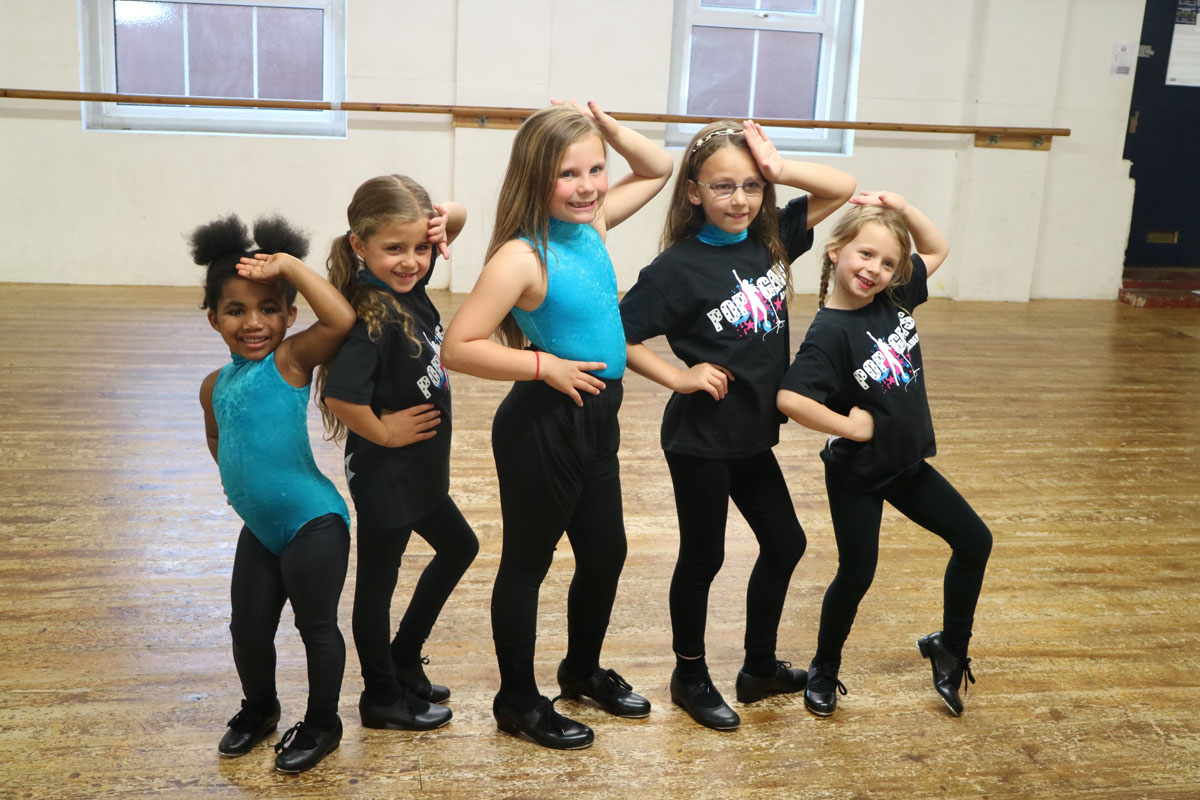 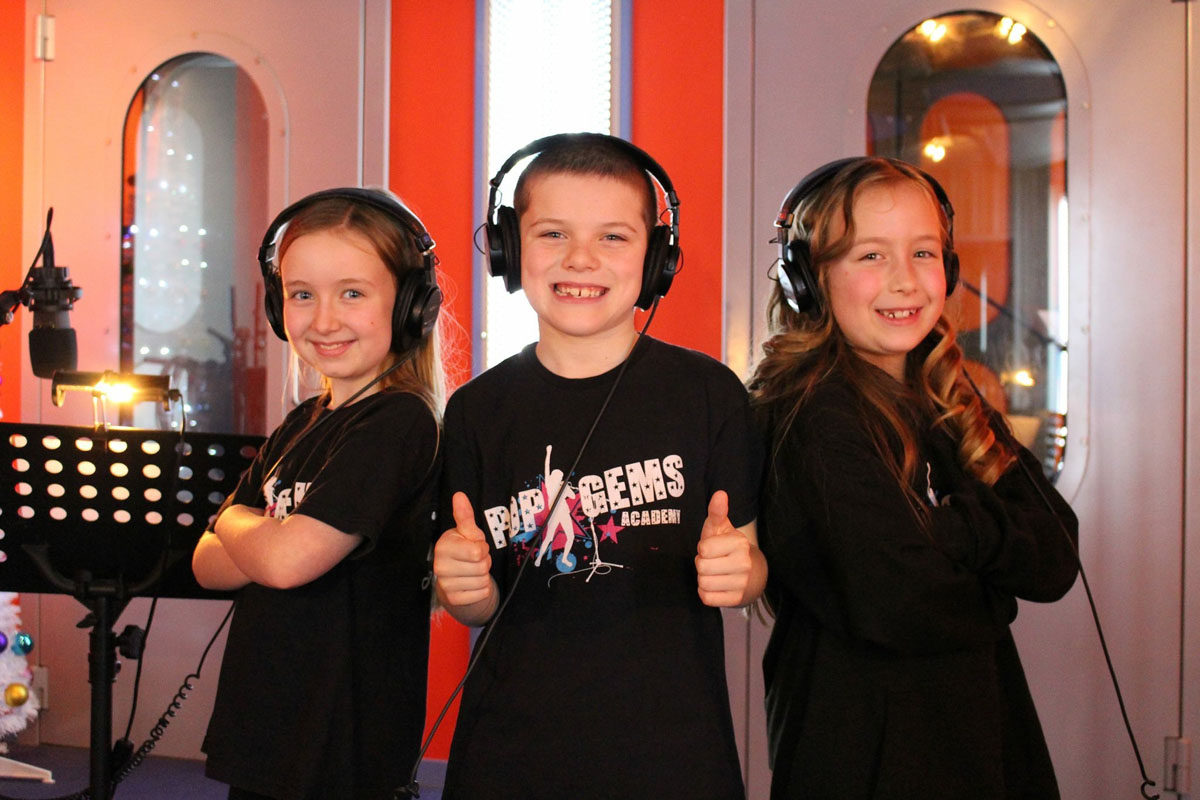 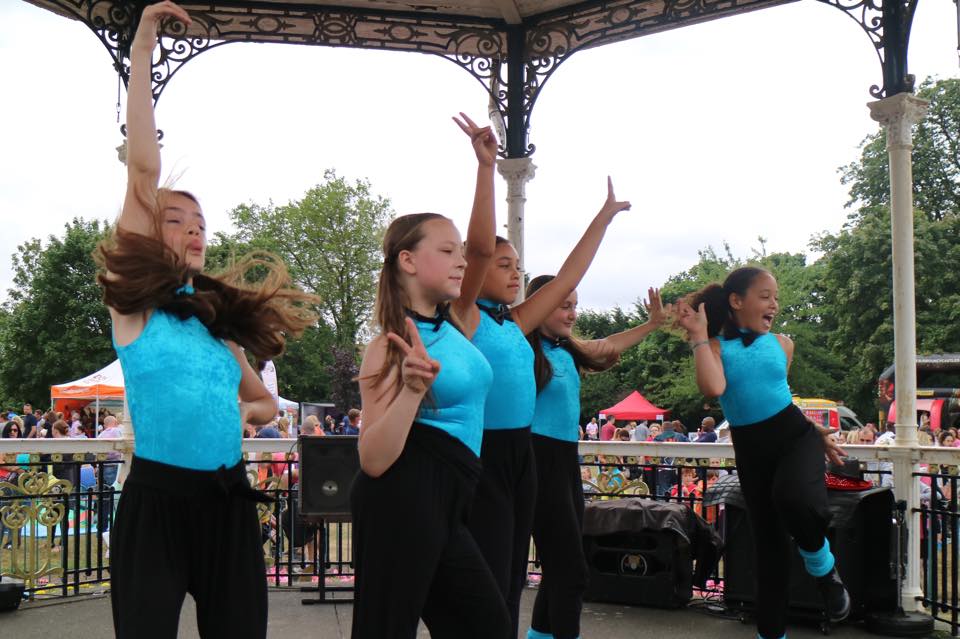 We loved supporting @becktogether this evening🎄

The PopGems® 10th Anniversary show! 🎭 We had t

At classes today we asked our students what their

WINNERS!🏆 Our students were so excited to hear

What a special moment! 🏆 It certainly has been

We are here! 🤩 And we will be keeping all of ou

Wish us luck!! 🍀 Straight from show week to awa

It’s been so exciting seeing our students back i

LOVE our PopGems 10th Anniversary balloons from @b

What a feeling! ✨ Such an amazing dance solo bef

I am so proud to call this group of amazing teache

We did it! 🤩 We got to perform in REAL LIFE at

Final practise and singing their hearts out ♥️